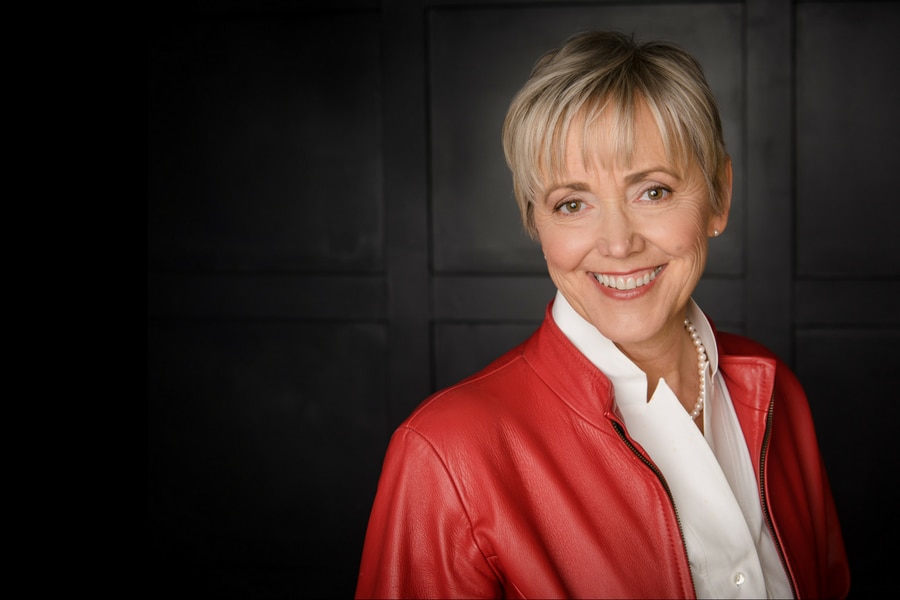 Businesswoman and occasional political candidate Jan Garbett said she considered several potential races for the 2020 election cycle and had started laying the groundwork for another congressional run against Rep. Chris Stewart, R-Utah.

But her plans changed last month, she said, when all six of the Republican candidates for Utah governor indicated their support for the reelection of President Donald Trump during a debate at the annual Silicon Slopes Tech Summit.